FIGHTING FOR COMPENSATION FOR INJURED VICTIMS

15-passenger vans are among the most dangerous vehicles on the road. According to the National Transportation Safety Board, 15-passenger vans, make up only about 0.25 percent of the passenger vehicle fleet in the United States, but they are very frequently used to transport school sports teams, vanpools, church groups, children in daycare centers, shuttles, ride-share busses, and by other groups.

Unfortunately, and unbeknownst to many, they are involved in a higher number of single-vehicle rollover accidents than are other passenger vehicles. Various factors have been associated with 15-passenger van rollover, particularly occupancy level and vehicle speed. Because these vans are designed to carry 15 passengers, the Safety Board is particularly concerned about the relationship between occupancy level and vehicle rollover. Fully loading or nearly loading a 15-passenger van causes the center of gravity to move rearward and upward, which increases its rollover propensity and could increase the potential for driver loss of control in emergency maneuvers.

There are over half a million 15-passenger vans on the road. Because of the classification and size, they have been able to escape many of the safety requirements imposed on regular automobiles.

Ford is the largest manufacturer of 15-passenger vans, including the E350, Club Wagon E350, and Econoline.

Chrysler makes their versions, including the Dodge Ram Wagon, Ram Wagon B350, and Ram Van B3500.

These vans all share the same basic design flaws that make the unreasonably dangerous vehicles on the road. The GM version has a slightly longer wheelbase, which reduces its propensity to fishtail during emergency driving, but it is still not enough to make the vehicle safe for passenger use or to reduce the rollover risk. It is important to understand that these vans frames were originally designed for cargo use, whose bodies were lengthened to enable them to transport fifteen passengers. As a result, passenger vans are inherently even more dangerous than modern sport utility vehicles.

If you have been injured or know someone that was injured in a 15-passenger van, it is important that you consult with an experienced California car accident attorney immediately. Passenger van accident claims require specialized knowledge of automobile accident laws, state and federal regulations, and product liability laws, and can also involve claims for negligent hiring, negligent entrustment, and negligent training and supervision. California classifies 15-passenger vans as a “bus” and their operation requires Class-B Commercial Driver Licenses (CLD) with a Passenger Transport Vehicle (PV) endorsement. An employer that allows 15-passenger van to be operated by a person lacking the proper license endorsements can be especially liable. In addition, K-12 schools and day care centers in California are prohibited from using 15-passenger vans for the transportation of students.

What causes rollover accidents in passenger vans is the short wheelbase and the high center of gravity, which makes it easier for taller vehicles to tip and flip over during evasive maneuvering and emergency driving conditions. Very few 15-passenger van accidents are “routine.” A successful attorney must not only take into account the “rules of the road,” but also the complex scientific and engineering principles needed to unravel just how a vehicle rollover accident occurred on the roadways and who was at fault.

Our experienced California rollover accident attorneys can review your claim for compensation against the negligent driver as well as to explore claims against the van manufacturer for product liability due to defective passenger van design and defective production. Our staff is prepared to investigate, and aggressively pursue your case. Our office is ready to pursue the toughest personal injury claims and we have a track record of successfully litigating cases that other law firms could not handle.

Commons injuries in rollover collisions include:

We handle cases all over California 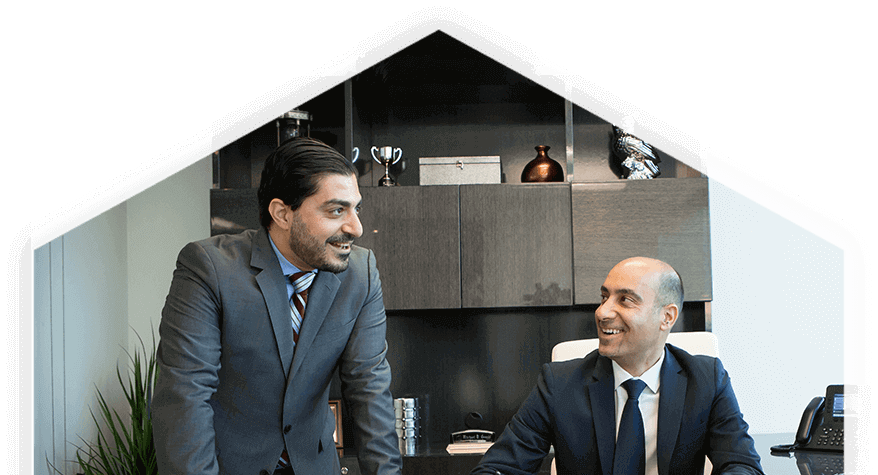