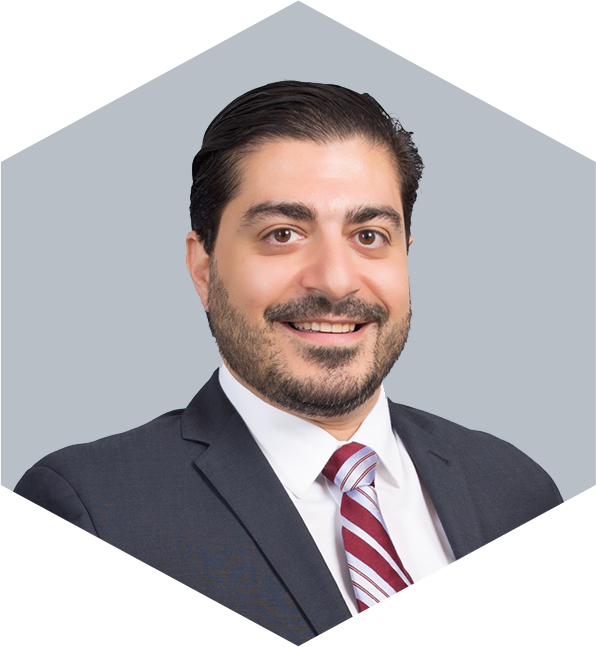 Daniel D. Geoulla is a co-founder and partner of B&D Law Group, APLC. Daniel serves as the firm’s litigation managing partner and has successfully litigated hundreds of cases to completion, both through settlement and trial. Daniel is very knowledgeable in the area of insurance bad faith and “open” policy litigation. He also heads the law firm’s appellate practice. Daniel has obtained numerous seven-figure settlements and verdicts for personal injury victims and is well-known for being an aggressive advocate for his clients.

With his extensive experience in litigation, trial, and appellate work, Daniel Geoulla is a skilled litigation strategist. He routinely advises other plaintiff’s law firms and lawyers who seek his insights on litigation and trial strategy. He has also made numerous appearances in television, news, and radio, discussing emerging legal issues.

Daniel earned his Bachelor of Arts degree in History in 2003 from the University of California at Los Angeles (UCLA), where he graduated with honors and ranked high amongst his class. He then received his Juris Doctor degree in 2007 from Loyola Law School, where he received numerous honors and ranked in the top third of his class. Daniel is admitted to practice before the Supreme Court of California, the U.S. District Courts of California, and the California Superior Courts.

Prior to practicing law, Daniel had owned and managed numerous businesses throughout the Southern California area and remains an active member of the business community. Daniel holds a master’s in Business Administration from Loyola Marymount University where his emphasis was in accounting and finance. Daniel has also held a California Department of Real Estate Salesperson license and has overseen and negotiated numerous transactions.