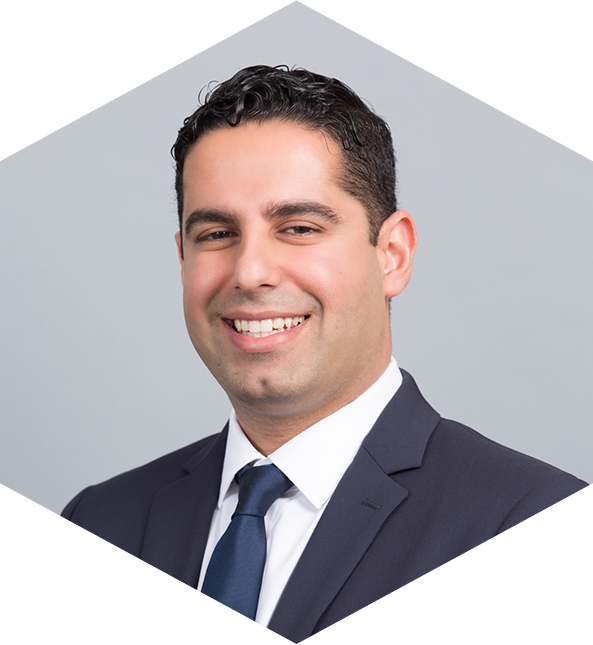 Babak is a trial attorney with B&D Law Group, APLC. He centers his practice on plaintiffs’ litigation for personal injury matters, primarily focusing on automobile and premises liability claims.

Since graduating from law school, Babak has been actively practicing personal injury civil litigation. Prior to joining B&D Law Group, Babak was an associate at a personal injury defense firm, where he was in charge of handling premises liability cases and obtained training and experience as to how insurance companies settle claims.

Babak earned his Bachelor of Arts degree in 2010 from University of California, Los Angeles (UCLA). He then received his Juris Doctor degree in 2014 from Southwestern Law School. While at law school, Babak was on the Dean’s list and received the CALI awards for California Civil Procedure, Forensic Evidence, and Latin American Legal Studies. 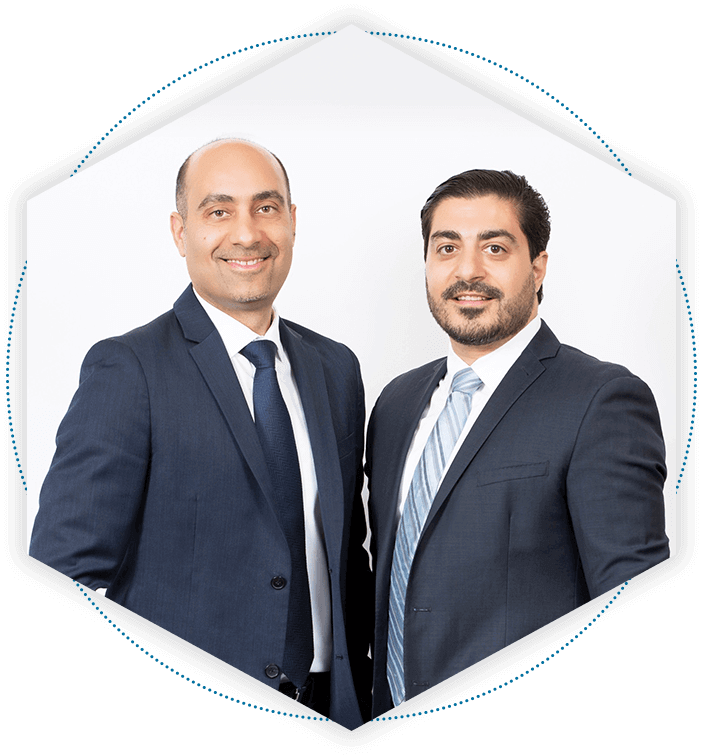